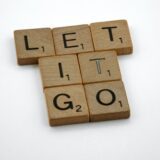 Forgiveness is the act of releasing harboured negative emotions or feelings about someone or something. Forgiveness is difficult. Many people will go for years holding onto certain grudges and resentments. In many cases, the reasons people will do so, regardless of the personal negative ramifications, is it’s often easier to hold on than let go. Some people feel like forgiveness is validating the offending behaviour or event and  in some way, negating the wrong that happened to them. The reality is that whilst you are holding onto resentment, the subject of your resentment is completely oblivious.  In certain situations, such as sexual abuse, it is often more empowering for the permission not to forgive.

Forgiveness can roughly be divided equally between forgiving yourself and forgiving others. The more challenging of the two depends on the individual, but both journeys towards letting go of resentment start with the self. Being able to be honest about the world we are in is also hard, as our resentments and grudges can become some of the boundaries by which we measure our own existence. For example if someone has been cheated on then going forward that person might hold onto their feelings of betrayal and then with a future relationship have less trust and more anger which they can aim at their new partner as a surrogate target for their feelings. In this way their failure not to forgive has become part of a new reality for them.

Being able to forgive is better for you than the alternative however it should not be seen as absolution for the offender. In many acts of slight, even when forgiveness is given, there might be a wish of the one who feels wronged never to see that person again. There is a misconception that forgiveness has to mean things go back to the status quo when in reality, the letting go of negative feelings does not have to mean the renewal or continuation of positive ones.

Another step to forgiveness is looking at the intention of the slight. As all perception is subjective, what someone intends and what someone perceives can be drastically different. The choice to forgive is entirely up to the individual and all feelings are valid, however sometimes unrecognised miscommunications or misunderstandings can be the actual cause of a problem.

Forgiveness is ultimately an active position and as such it requires the genuine desire to forgive or find release from the negative feelings someone is having. Some people hold onto resentment because it is all they have left of that person and they would rather have some connection than none at all. As such, if someone says they want to forgive, the reality is deep down they do not. Either way when someone is ready to forgive the mechanics are immaterial as a letter or good wishes may suffice to enable closure.

Why Should I Forgive?

The reasons are usually because it is good for you. Not forgiving can release a steady stream of hormones such as cortisol and adrenaline putting the body into a constant state of stress, anxiety, reduced creativing and problem solving.

Other benefits can include (but not exhaustively): 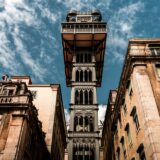 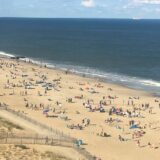 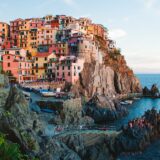 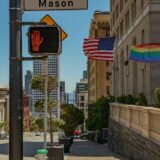 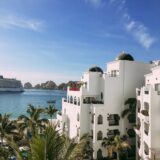 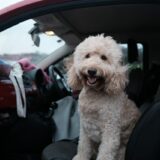 Pet safety tips: the essentials for ensuring your best friends stay safe, happy, and healthy throughout the festive season. 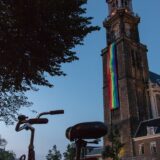 Homosexuality is still prohibited in over 70 countries around the world. Herer are 7 LGBT travel tips so you never find to how cruel hospitality can be. 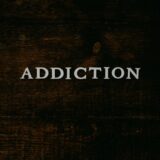 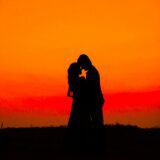 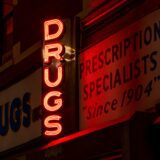