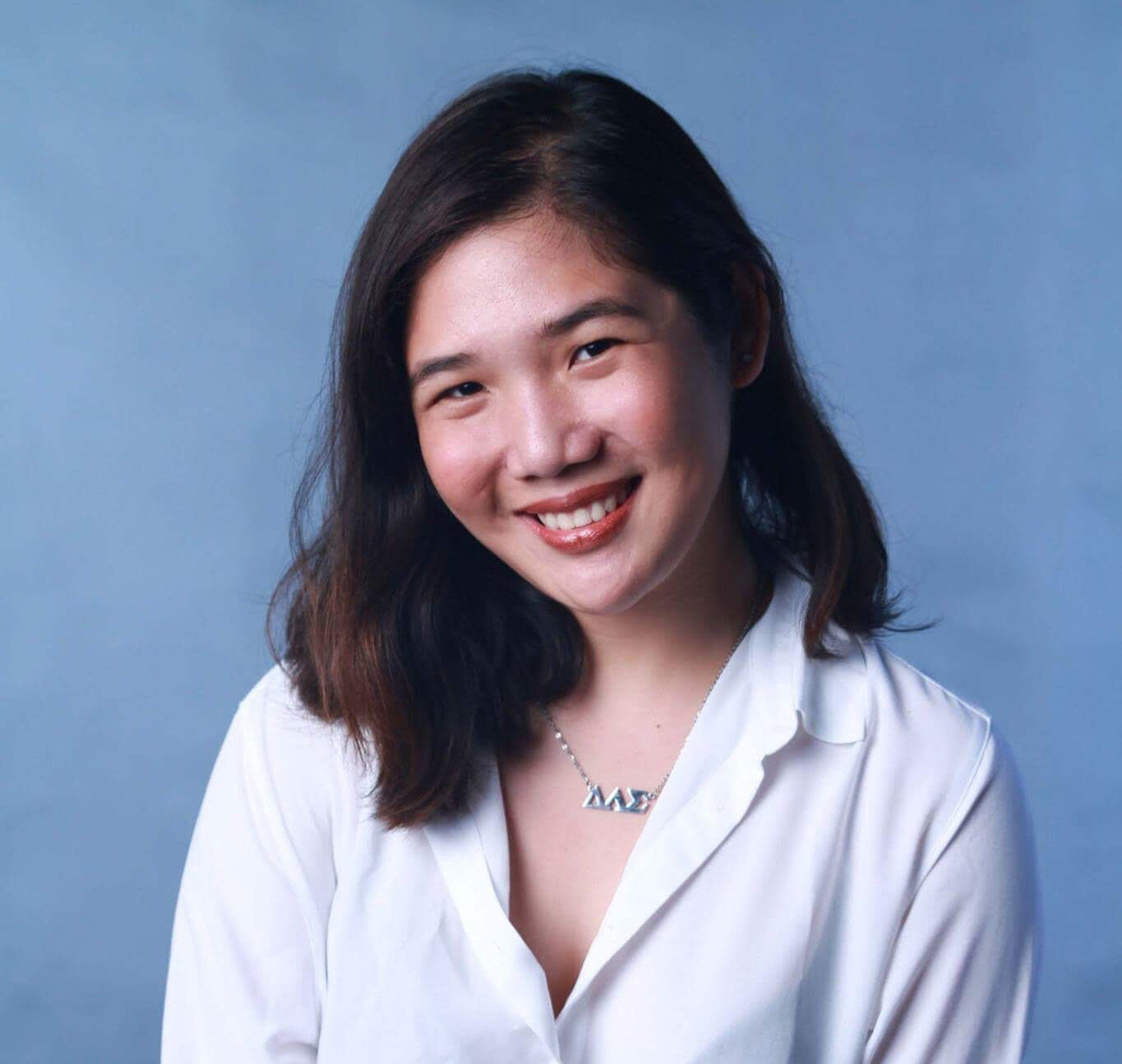 Everything a passenger needs to have the best vacation.

As sweat is dripping down your neck during torrid weather, sometimes all you can think about is being on a cruise ship, enjoying an icy glass of margarita!

Cruise ships literally have everything a person needs to experience the best vacation. They have a scrumptious buffet, endless interactive activities, exquisite accommodations, a view of the majestic ocean, and friendly people.

Cruise ships are for everyone regardless of age, gender, ethnicity, or race. In fact, there are even gay cruises specifically catered to LGBT members! What more could you ask for?

If you feel like you need to take your much-needed break and want to experience a once-in-a-lifetime vacation on a cruise ship, let’s take an in-depth look at cruise ships and their statistics!

What are cruise ships, and how many are there?

If you think of cruise ships, you’re probably thinking of the Titanic (1997) movie starring Kate Winslet as Rose and Leonardo DiCaprio as Jack. In a nutshell, that is a good representation of what cruise ships are, minus the sinking.

The cruise ship industry has expanded rapidly since the 80s, which led to the era of large and luxurious ships the Titanic could never compete with.

It is meticulously designed to provide passengers with a holiday, including top-notch accommodation, entertainment, amenities, and comfort.

Another non-statistical fun fact is that an exact replica of the Titanic, which will be named Titanic II, will be launched this 2022! It is a $500 million project that will feature modern-day technology and safety systems. So there’s no sinking ship this time around!

Who goes on cruise ships?

Everyone can go on a cruise ship! While one might think that only people from the upper-middle class to upper class go on cruise ship travels, it is interesting to note that the demographics have changed over time.

More and more people are becoming interested in it, which makes cruise ship passengers increasingly diverse.

Here are interesting statistics on who goes on cruise ships:5,6,7

What are LGBT cruise ships?

LGBT cruise ship, also known as gay cruise or lesbian cruise, has been a rising phenomenon in LGBT culture and an expanding LGBT tourism industry.

Before the dawn of gay cruises, queer people usually went to cruises dominated by heterosexual individuals and formed LGBT groups with people on board. There are even all-gay cruise ships and all-lesbian cruise ships. With the advent of LGBT cruises, queers can now enjoy their cruise trip without discrimination, fear, or isolation!

Cruise ships appeal to almost everyone because they offer almost everything a passenger needs to have the best vacation.

Plus, the industry has been trying to make it cheaper to make it more accessible. Some are even welcoming pets on board, so passengers don’t have to worry about their fur babies!

Whoever you are or wherever you are coming from, you will surely enjoy going on a cruise adventure. And because of all these reasons, the cruise ship industry will definitely grow more and more in the coming years.

Ready to take a holiday – make sure you read this article right here on GayFriendly.com 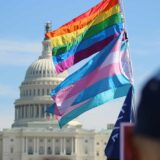 A comprehensive list of the gayest cities in the US just for you. 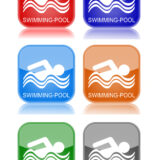 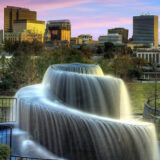 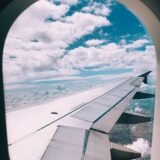 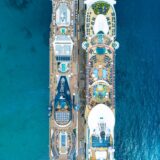