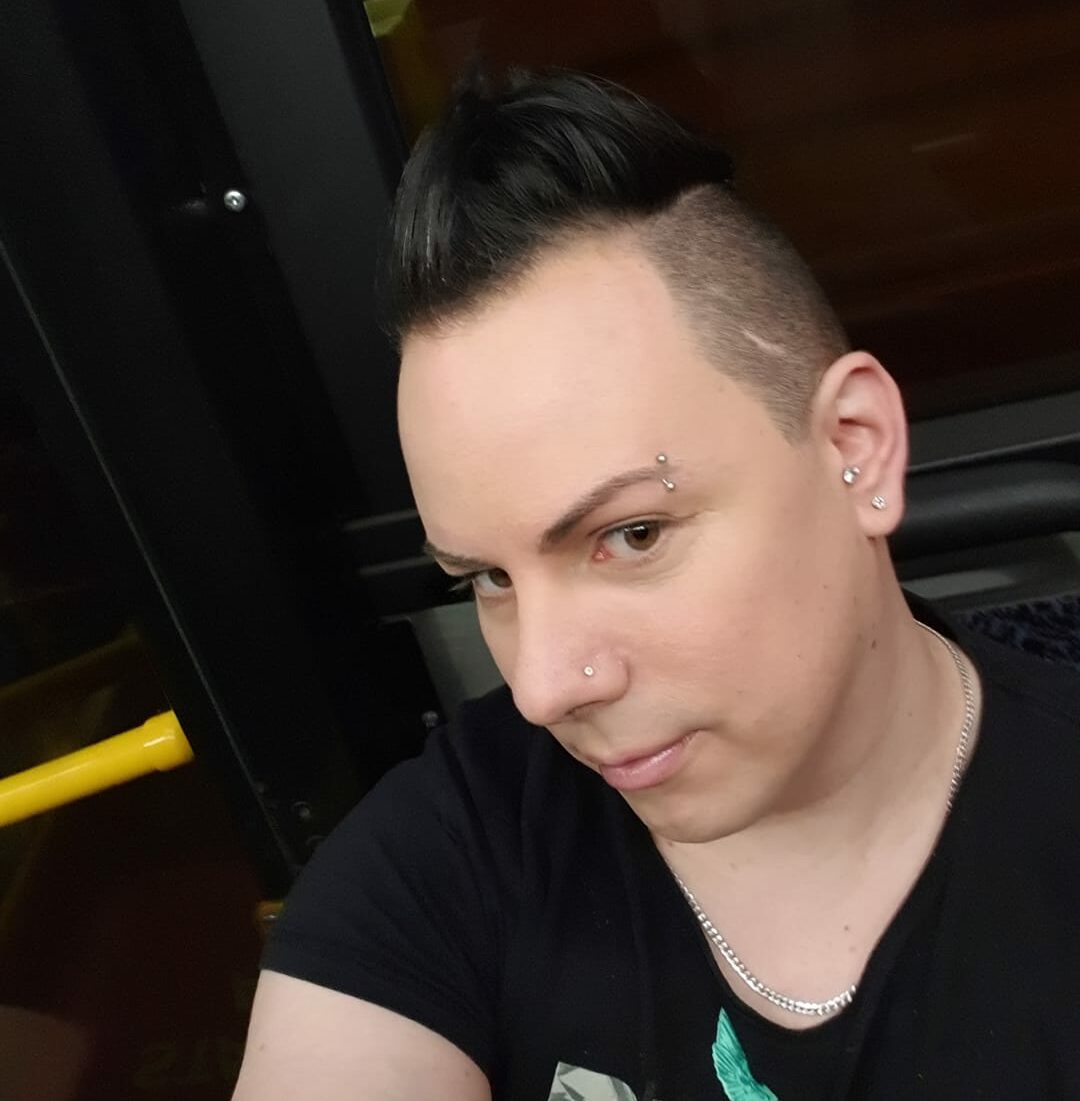 Online dating is certainly not a foreign concept to us. We’re constantly online, and have the fear of being without a phone, so obviously we found a new addition to phones: dating on-the-go.

No one user or prospective partner is the same, so everyone will have their own list of things they look for in a partner. An app for finding said partner should be no different.

Once you find someone, as a first date why not sit down and snuggle up whilst watching a great lesbian movie?

There are some options here that you already know and love and some that may be a little unfamiliar to you. Here’s the line-up, in no particular order of the best lesbian dating apps.

While Tinder has become a global phenomenon for those in the straight world, this particular app has quite a respectable lesbian user-base and only shows signs of increasing. Tinder, if you didn’t already know, uses a swipe-left/swipe-right system to indicate whether or not you’re interested in a particular person. If that person also swipes to indicate they like you too, you’re connected and can exchange messages.

This system removes the awkwardness of sending messages to someone who may turn you down. While you can fill out your, and read others’ profile information, the ease of swiping left and right on profiles based solely on pictures means the app is intrinsically superficial.

Hinge, an app that touts itself on the mantra ‘app designed to be deleted,’ is geared toward connecting people for meaningful dates, and relationships, alleviating the need for an app like the Hinge. It’s a weird concept that actually makes sense, in theory.

Profiles must be complete before sending likes, which means that everyone is on the same playing field. Completing your profile consists of answering a set of three prompted question you can set, and uploading six photos. Then you can browse users, and like either a photo or a particular part of their profile that takes your

Bumble, like Tinder was co-founded Whitney Wolfe Herd in the 2010s, as simply another dating service that catered mainly to the straight population, but like others, has become a service adopted by a large gay/lesbian base, with over 10 million downloads from the Android Store alone.

While between heterosexual matches, only female users can initiate the contact with matches, in same-sex matches either party may send a message first. This “first move” of messaging someone is only available within the first 24 hours of matching with someone. This can be extended with one free daily extend, or two types of memberships are available to have access to more extends, more filtering options, etc. as well as the option of a “lifetime” membership which does not need to be renewed.

Part dating app, part social media platform, Her was created by and for queer women. Because it also features a calendar of events, it’s a great place for “womxn” as well as queer or non-binary people to find love or a sense of community, even if you’re not ready for a one-on-one date yet. Her uses a swiping system similar to Tinder. Filtering people based on anything other than age or distance requires a premium subscription.

TikTok fans, this is the dating app for you. Fem focuses on videos more than other platforms, and also allows for group chats if you’re into that sort of thing. If you’re not a video person, never fear. You can stick to still photos. And despite the name, it’s not just for femmes.

With basic features available for free, such as uploading photos and videos, and swiping left or right on profiles, the way the premium features are accessed by using coins or power-ups is similar to that of Bumble.

One of the more relationship-skewed dating apps, okCupid claims to “delve beyond the surface when looking for a match. The first of the questions, other than your name is a list of gender descriptions and sexualities as long as the terms and conditions for a phone contract, which is good for those that are a little more than just male/female or lesbian/bi.

After adding a photo, you are asked a number of questions to determine your views, some of which seem a little subversive. Again using a swipe system, profiles are given a percentage rating based on how compatible you may be to the person in question. You can also set your preferences based on a wide range of criteria, such as body type, ethnicity, political views, education and astrological sign, however you can only filter out those that don’t fit your criteria for what I must say is quite a high fee.

Not to be confused with okCupid, PinkCupid is part of a network of more than 30 other dating sites/apps like, for example LatinAmericanCupid and ChristianCupid: you get the idea. PinkCupid has a huge community of users worldwide for those who like to cast a wider net. Due to being in operation since 2006, the site also has a long track record of success. Simple to use, sign up and start communicating with members. Unlimited communications and improved ranking in results are available to Gold or higher users.

Calling all polyamorous and non-monogamous people. #open lets you join solo, partnered, or both. Whether you already have a partner and are looking for another or want some romance with a couple, #open is focused on inclusivity, no matter what your relationship status, orientation or identity might be.

It’s dedicated to providing a space where everyone can bring their entire selves, creating a respectful and open place. Both membership and “sparks” are available, similar to Fem and Bumble, and the options aren’t that expensive, and they wouldn’t want to, as most functions are free.

Another run-of-the-mill lesbian dating app you may have heard of. Touting itself as the world’s best ranked dating app for queer women, it’s not anything particularly revolutionary. You know the set up: swipe left or right. It’s practically Tinder, without the extra 50+ million users. The one good thing about that it is an app specifically geared toward the lesbian market. Match a swipe to chat, hideously high fees for premium features.