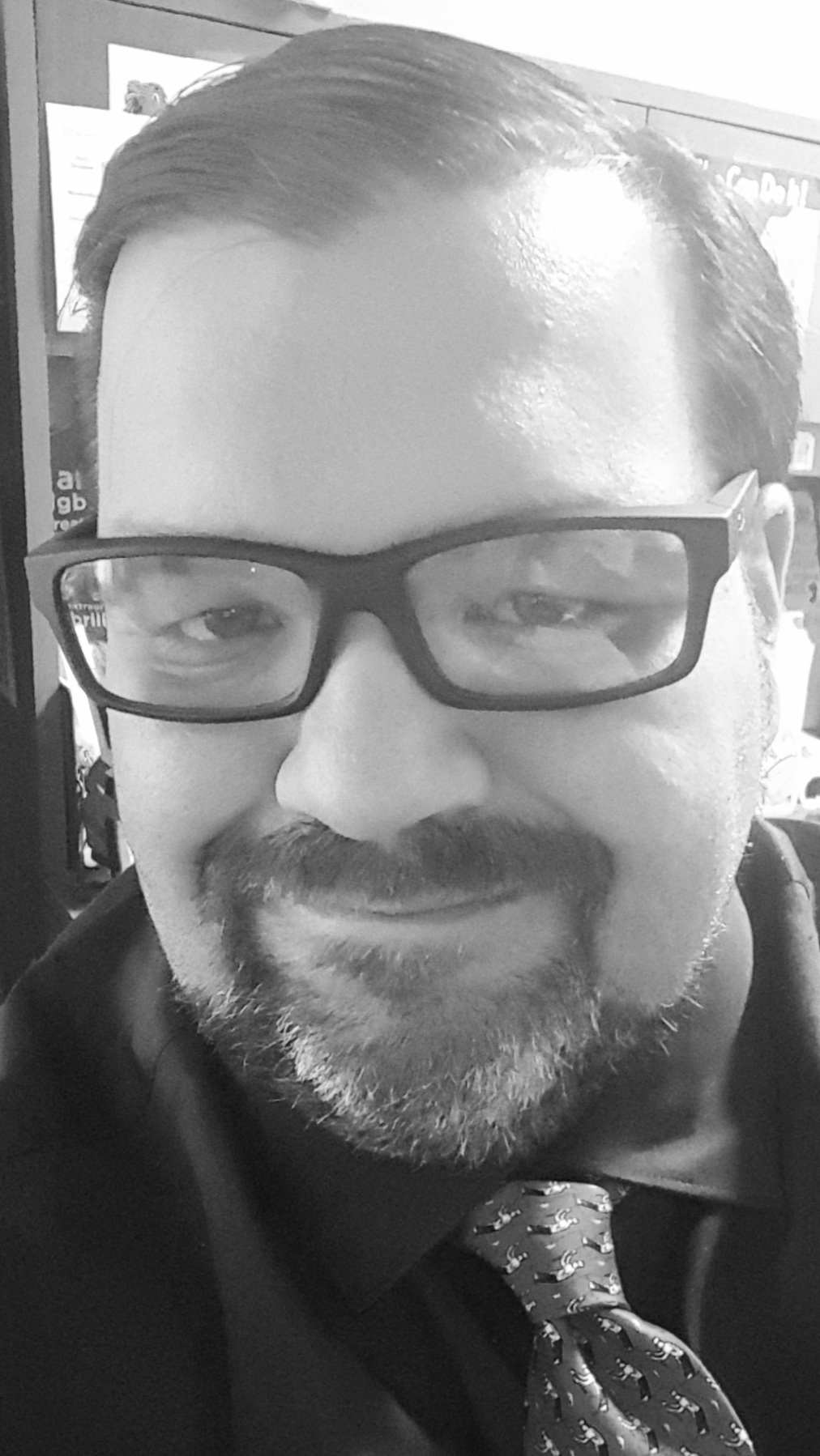 the Care Center Manager for Animal Care Centers of NYC, the open admissions public shelter for the City of New York.

He also serves as a Coordinator for Philly Pride Presents in Philadelphia, Pennsylvania since 2017. He previously served in career-oriented positions with the Pride Center of Staten Island, SAGE (Services & Advocacy for Gay, Lesbian, Bisexual & Transgender Elders) and the LGBT Network. Paul has filled various volunteer capacities on the Board of Directors of Long Island Pride, Way Out Media and Pride Alliance of Long Island. As well as volunteering for many of the local pride events in the Northeastern USA.

Paul has been featured on the LGBTQ Sports Website, ‘OutSports’ on topics to do with sports and was on the editorial staff of Long Island Pride Press in the 2000’s. Paul, who grew up in Shirley, Long Island, now lives in Staten Island, New York City with Shawn, his husband of almost 21 years and their 7 four-legged “children.”

A blog about pets and their owners, the unique perspectives of a pet owner who also takes care of animals for a living, as well as the bond between humans and their pets, the animal welfare community ... Read now.

Pet safety tips: the essentials for ensuring your best friends stay safe, happy, and healthy throughout the festive season.

The urge to have our Pets at Pride is a decision that needs to be based in reality, but also in consideration of their health and well-being.

What Happens To Our Pets When Restrictions Are Lifted

So now that COVID restrictions are being lifted and people are returning to a pre-COVID life, where does that leave our faithful companions?